Note: Not all the projects are reflected above.

REASONS TO PARTNER WITH MENTEC FOUNDATION

Why work/partner with Mentec Foundation?

Open Africa Academy (Under development in Midvaal, Henley on Clip next to the Oprah Winfrey Academy) 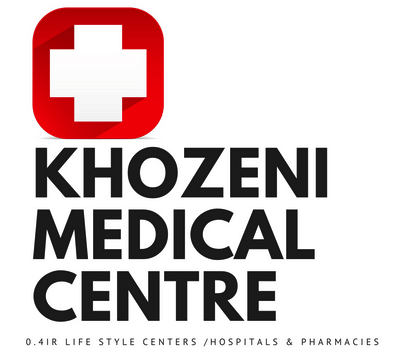 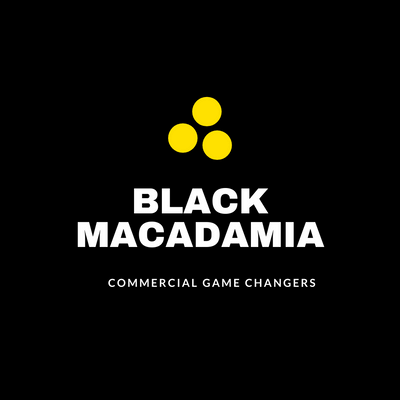 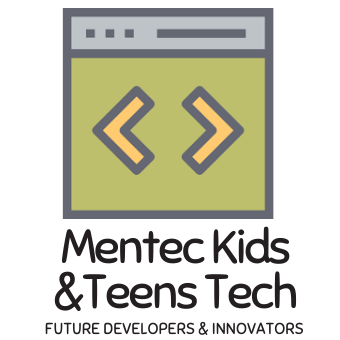 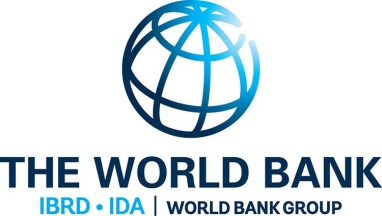 The RISE of Township Digital Artisans 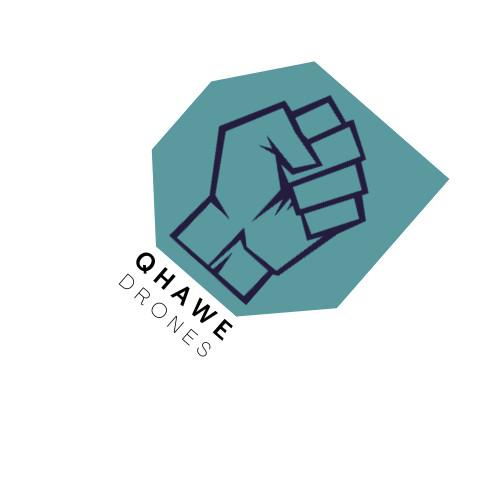 1. The drone manufacturing phase will create 550 youth jobs during the pilot phase. This number id going to rise as we  explore further SADC based scalability models .

4. The project’ special intervention is in the following platforms